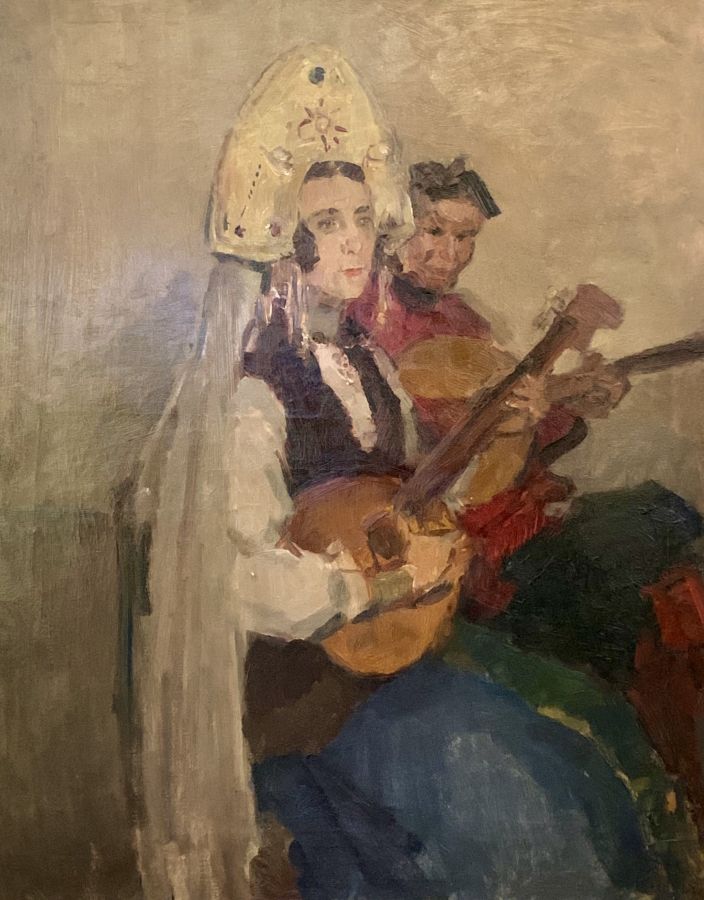 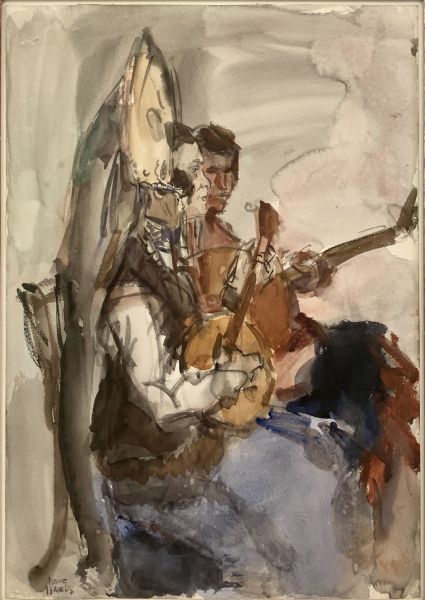 Jozef Israëls’s son, Isaac Israëls was raised on a diet of painting and travel. At thirteen, he entered art school in The Hague, where his prodigious talent was soon noticed. In 1881, he began a painting that was purchased before it was completed by Hendrik Willem Mesdag. In 1886, Israëls enrolled at Amsterdam’s Art Academy, where he was considered ‘too good’.

Israëls often spent the summer months with his father in Scheveningen, where he painted seaside scenes in bright colours. In Amsterdam, Israëls spent much of his time with George Hendrik Breitner. Both were fascinated by the idea of portraying city life by capturing a passing moment in time. To convey the sense of a snapshot, they cropped their subjects abruptly. Israëls was in Paris, London and briefly in the Dutch East Indies from 1903 to 1923. He then returned to The Hague and took over his father's studio. There he remained, producing impressionist paintings in light colours.

Israëls was a frequent visitor to theatres and concerts, which allowed him to depict the vivid lives of artists of all genres from all around the world. This painting portrays two folk artists from the cossack orchestra, which performed in Paris around 1910. 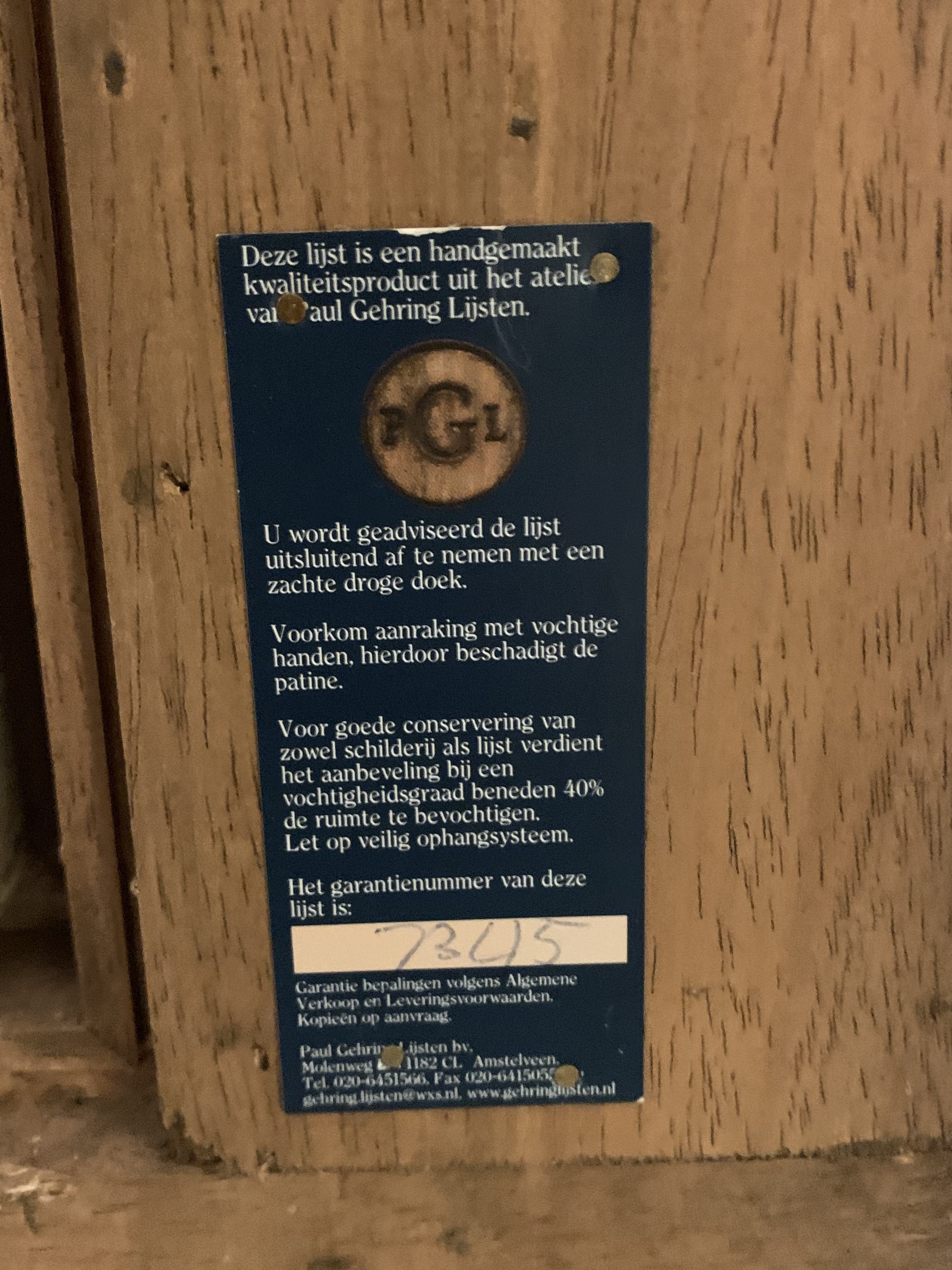 Certificate of the Painting's Frame
View 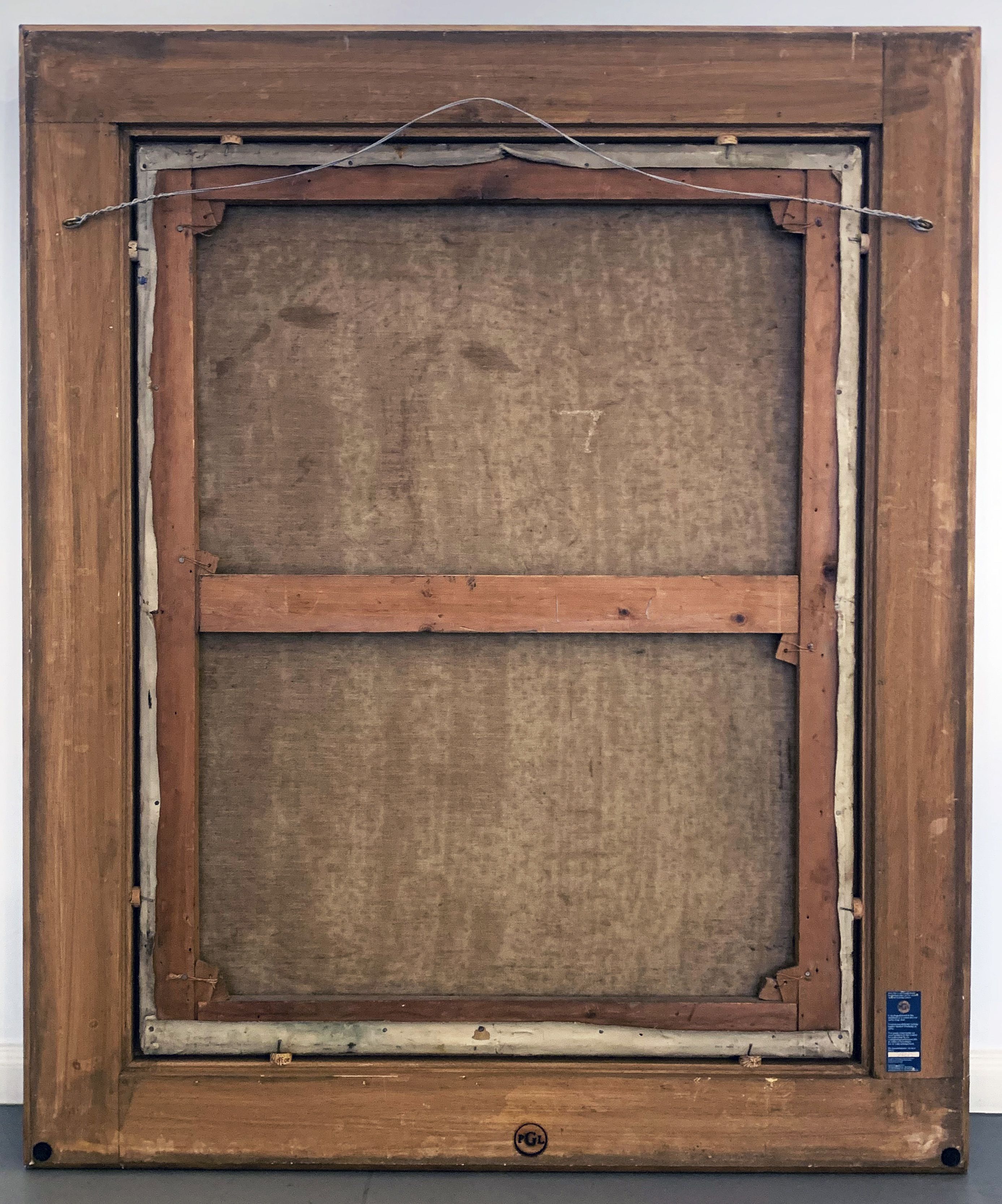 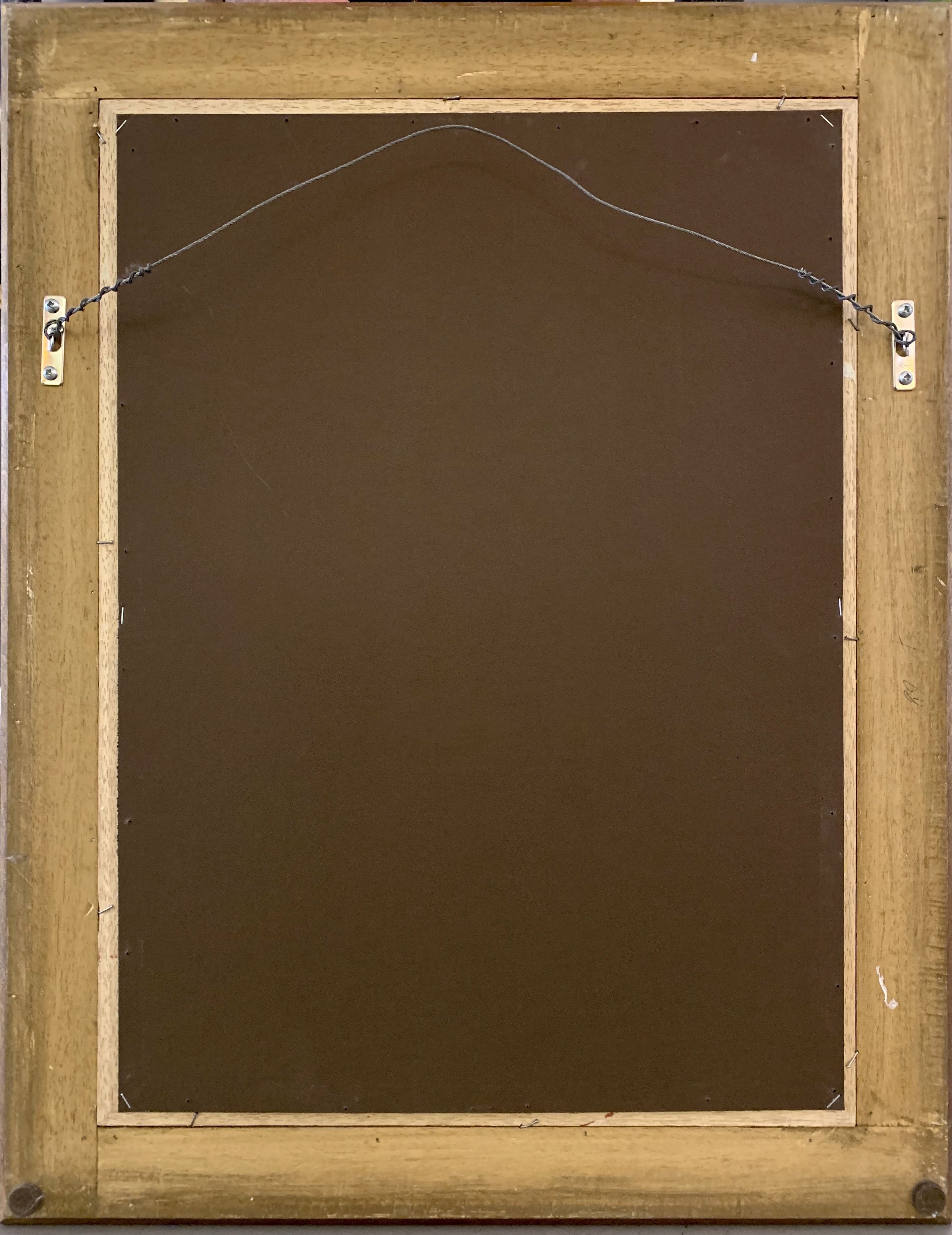 Back Side of the study
View 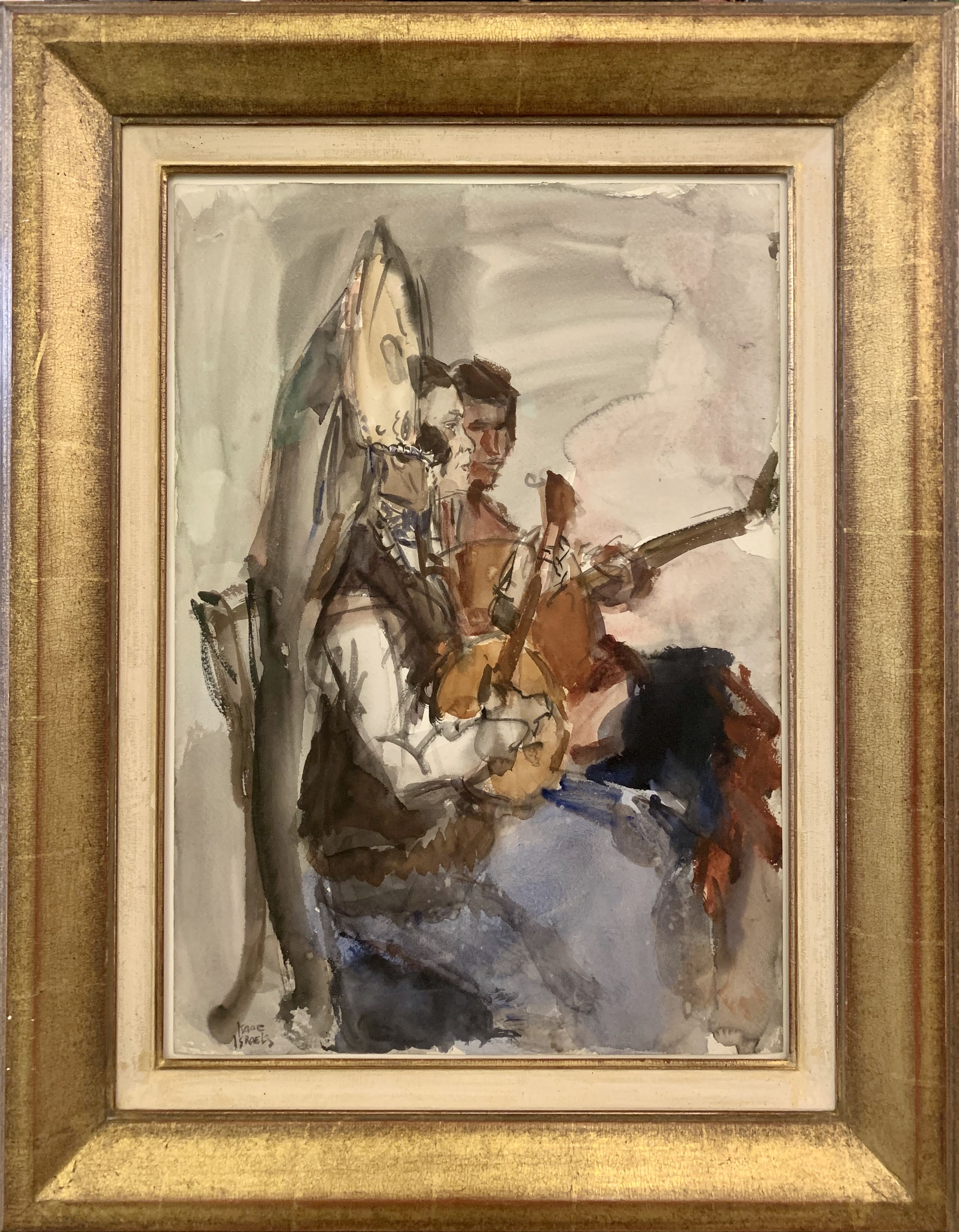 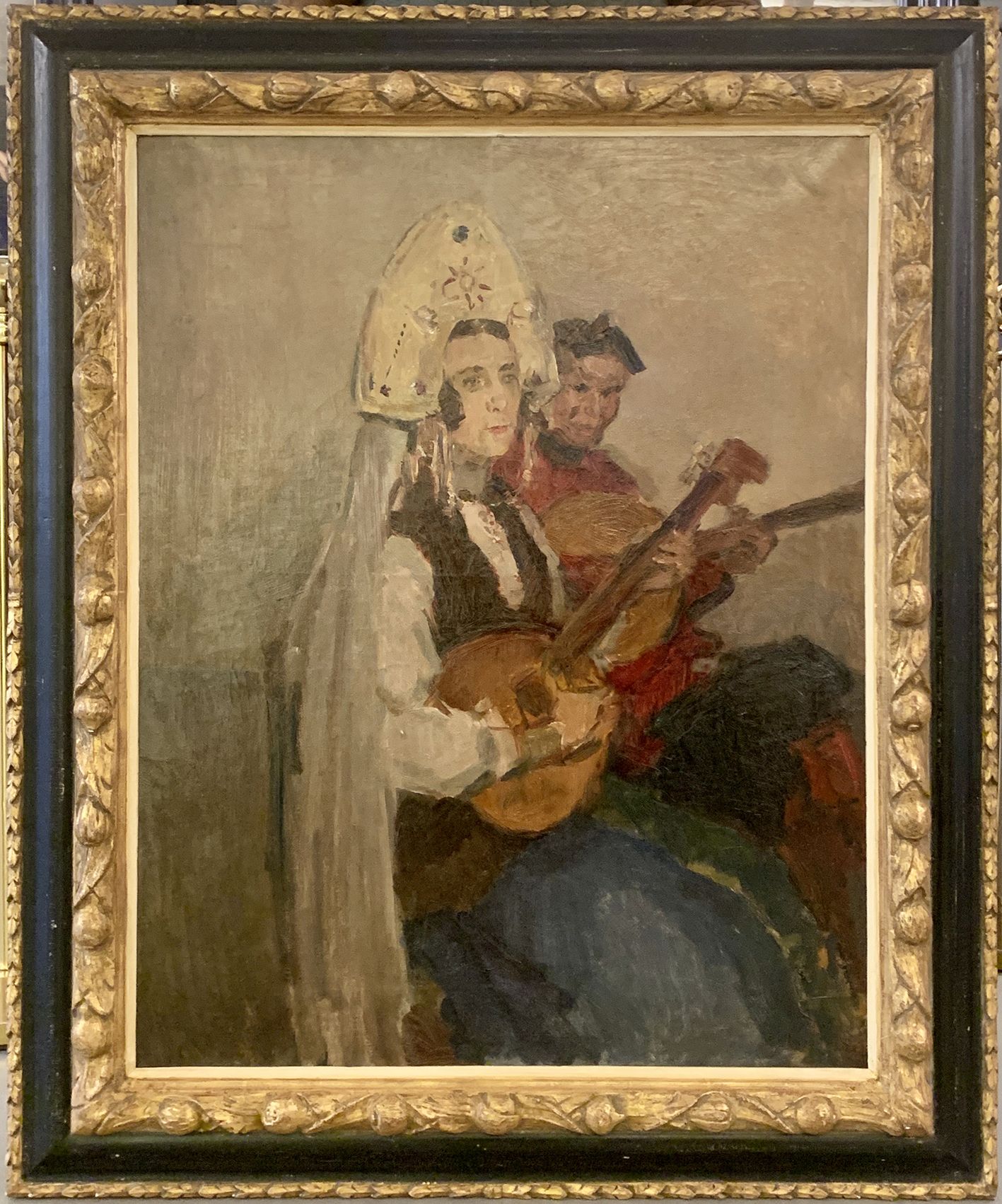